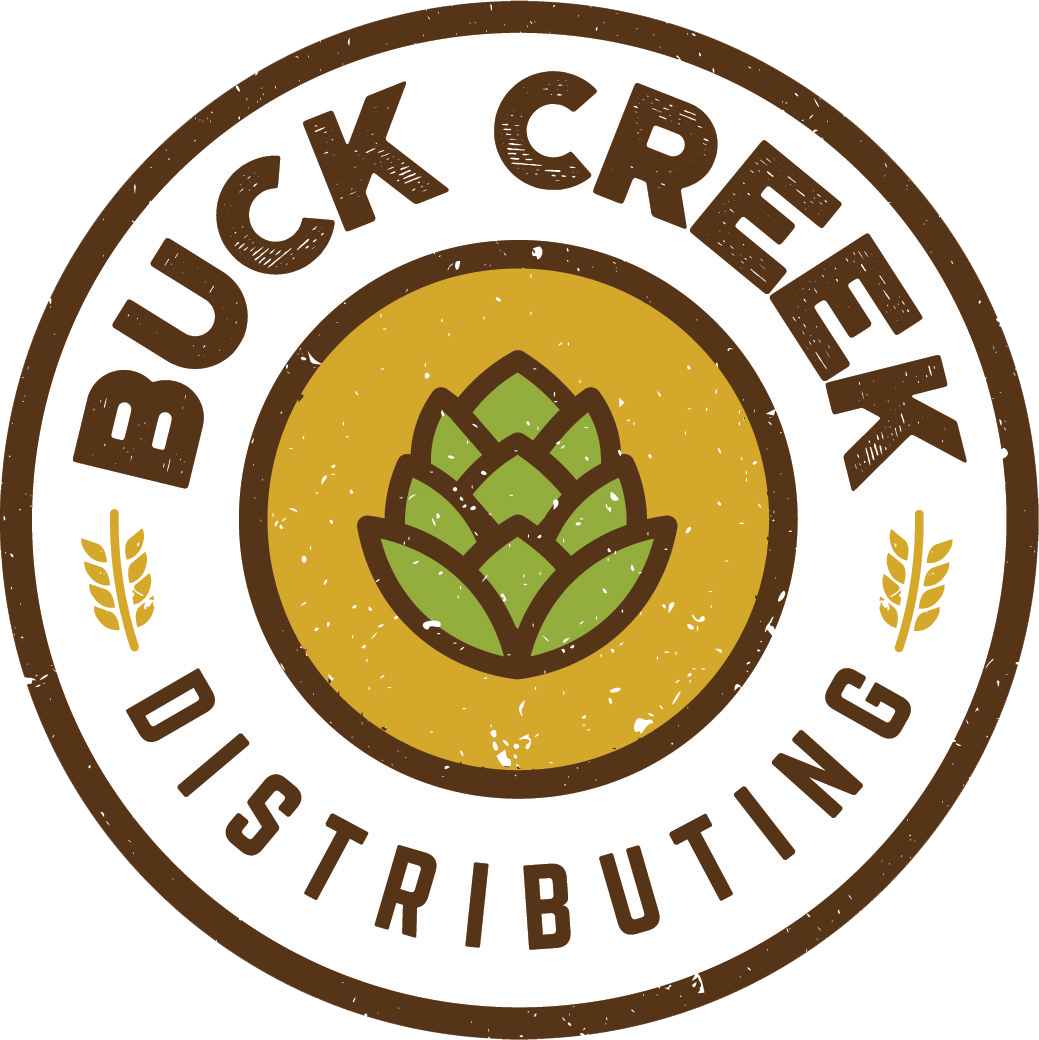 Cascade hops are one of the most popular hop varieties used by craft brewers. It was first released in 1972 by Oregon State University and has been credited for starting the craft brew craze in the U.S.

Since its release, Cascade hops have become a staple in many craft brews, including Anchor Brewing’s Liberty Ale and Sierra Nevada Pale Ale.

Cascade hops can be used as both an aroma and bittering hop. It is known for its floral and citrus flavors, with hints of pine.

The cascade hop oil profile is a large part of what makes cascade a fan favorite all over the country:

Cascade hops are extremely versatile when brewing craft beers. In the beginning, Cascade hops were primarily used in IPA’s (India Pale Ales), but now you’ll find them in a wide variety of beers! Including (but not limited to):

Getting Your Cascade Hops

We currently have 2018 Cascade hops available for purchase online! Our hops are field to freezer in 24 hours, so you always get the freshest hops. Experience the hop that started it all – purchase Cascade hops in 2 oz, 1 lb, 11 lb, or 22 lb quantities.